What results and impacts does the mapping process produce?

Measuring the social impact of a project means identifying and evaluating, in qualitative and quantitative terms, the effects that the activities linked to that project will produce on the reference community, in the short, medium and long terms.

Cittadellarte has developed a social impact assessment policy, which it applies to all its projects, based on the objectives of generating AWARENESS, producing KNOWLEDGE, activating CO-RESPONSIBILITY and stimulating CREATION. 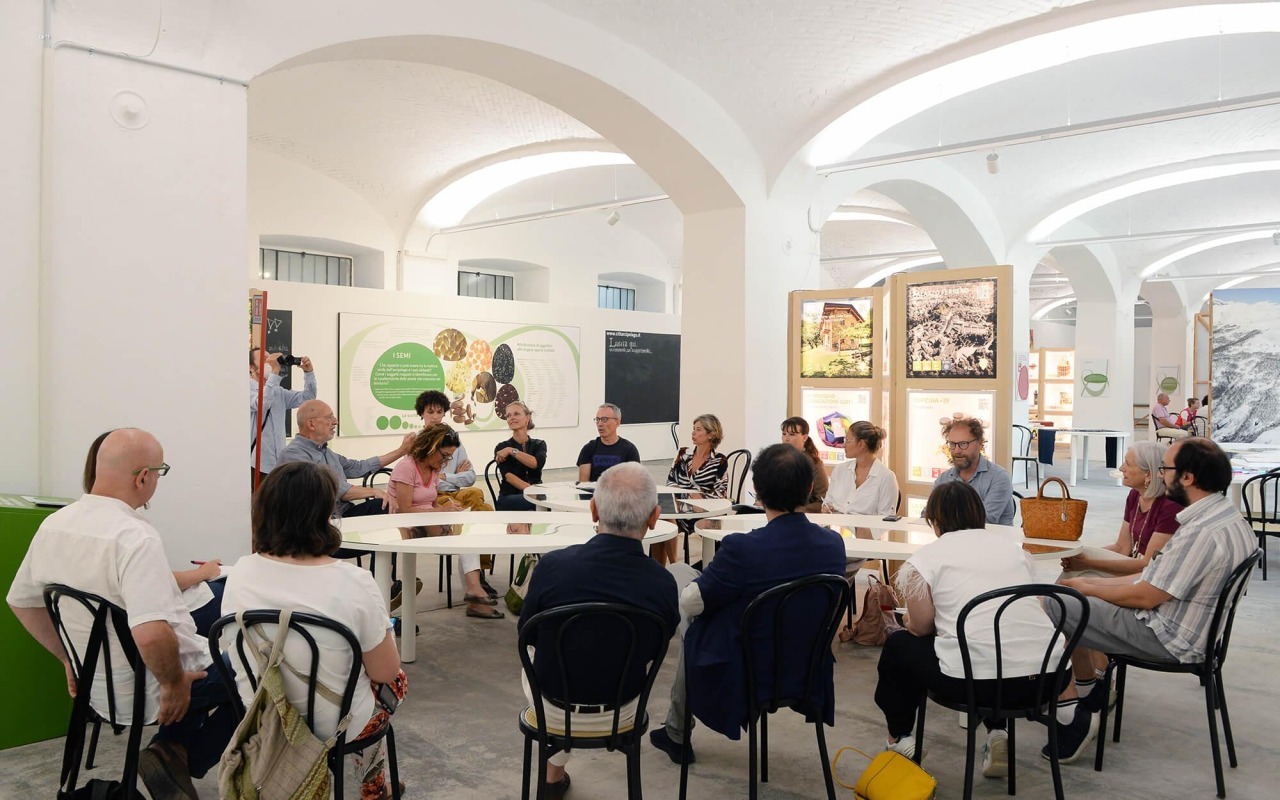 The project of the Mapping of Biella City Archipelago, the first Scene of the Demopratic Work in Biella, first of all generates impact on the area of KNOWLEDGE: the young mappers had the opportunity to explore almost one hundred organisations of the territory in which they live, using specific survey tools and therefore a structured methodological approach. The following can be chosen as basic indicators: the activation of research processes, the acquisition of knowledge and new skills that generate learning; the degree of dissemination and sharing of these skills/knowledge. In addition, they can learn about each other and about the existence of regeneration projects in the area where they operate, which is significant in itself. Not to be underestimated are also the effects that the project generates from its very first phase with respect to the impact area of AWARENESS and CO-RESPONSIBILITY, which will be better implemented in the following phases of the Forum and Worksite Scenes. As indexes, we can adopt the (positive) change of vision of one's own organisation within the Biella territory, the involvement of new organisations in the project, the adoption of new social responsibility measures within the organisation or the strengthening of actions already in progress, the commitment to the diffusion of the project and its objectives.
Share on Facebook
Share on WhatsApp
Share on LinkedIn