The 17 Sustainable Development Goals were presented publicly, probably for the first time worldwide, in a civil society event held in Havana on 24 November 2015 by Cittadellarte, during the first Forum of the Demopratic Work. 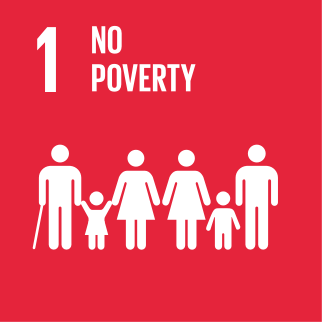 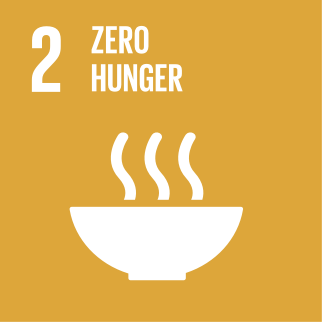 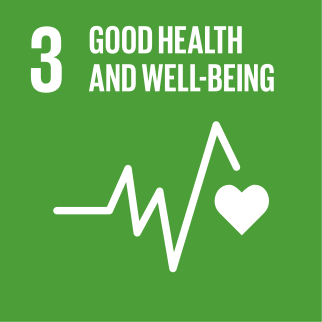 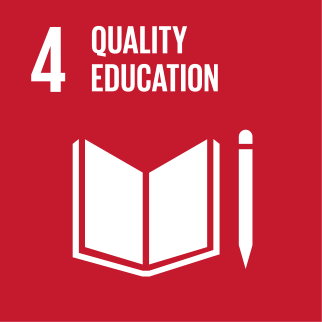 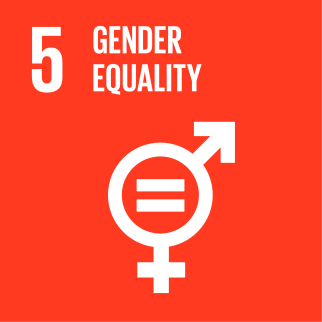 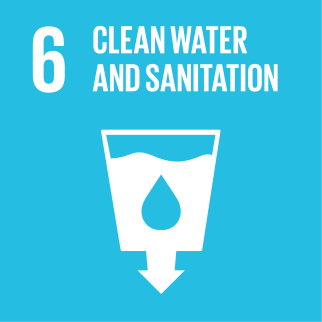 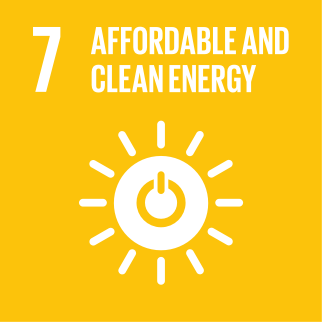 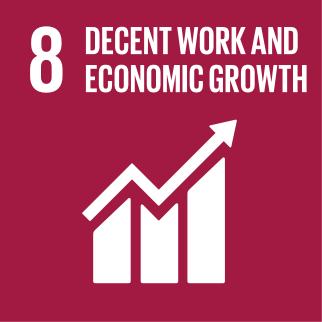 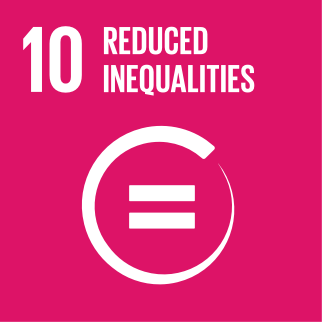 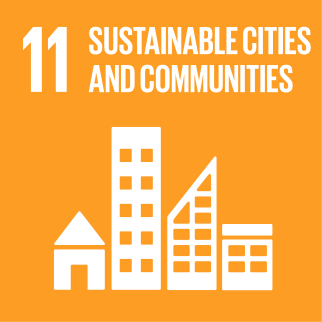 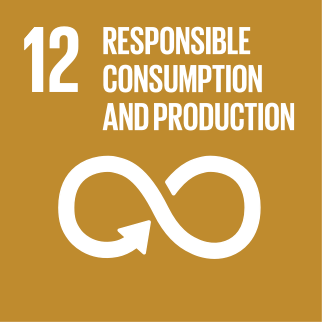 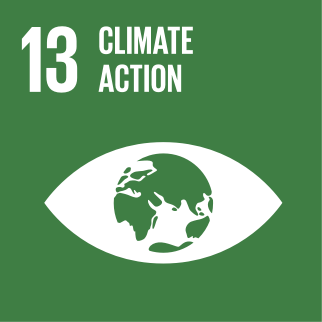 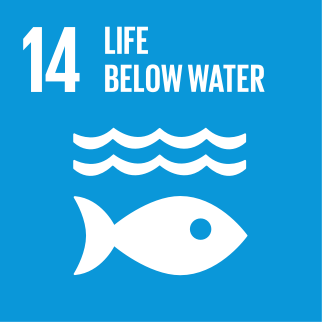 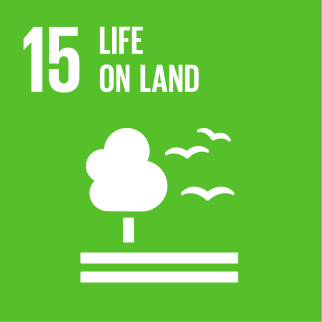 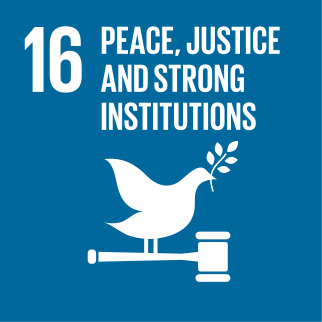 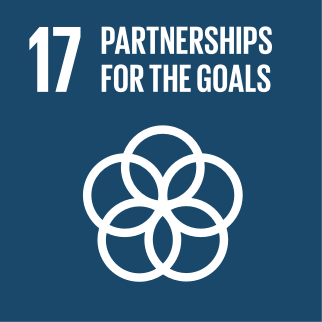 The UN SDGs and mapping

How is the Biella region addressing the global challenges represented by the United Nations 2030 Agenda for Sustainable Development? The mapping of the territory takes the UN SDGs as its frame of reference. 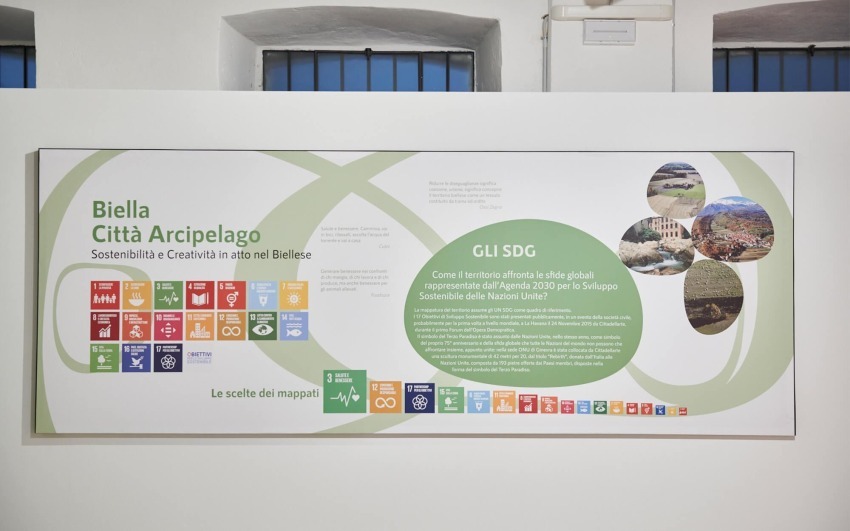 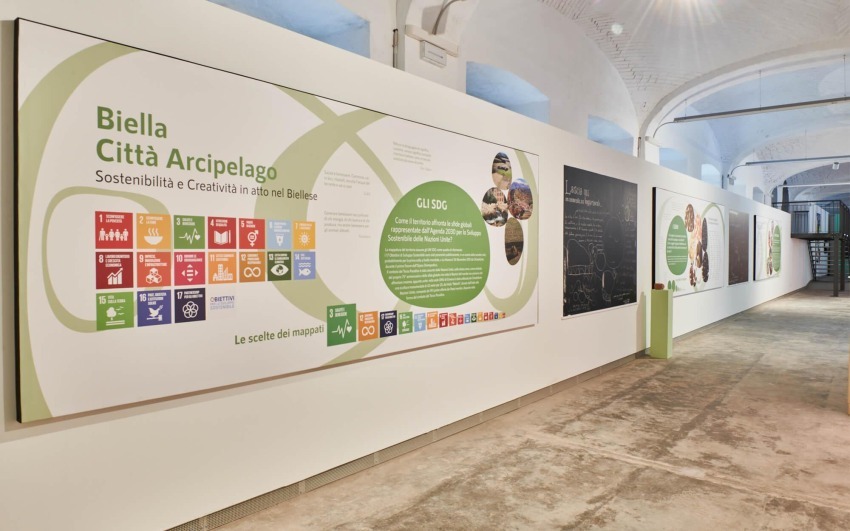 The Third Paradise and the United Nations

In the same year, the symbol of the Third Paradise was taken up by the United Nations as a symbol of its own 75th anniversary and of the global challenge that all the nations of the world can only face together, united: Cittadellarte placed at the UN headquarters in Geneva a monumental sculpture measuring 42 by 20 metres called "Rebirth", donated by Italy to the United Nations and composed of 193 stones offered by the member countries, arranged in the shape of the symbol of the Third Paradise.

The Atlas of Screens

Find out which case studies have been mapped: more than one hundred entities committed to sustainability